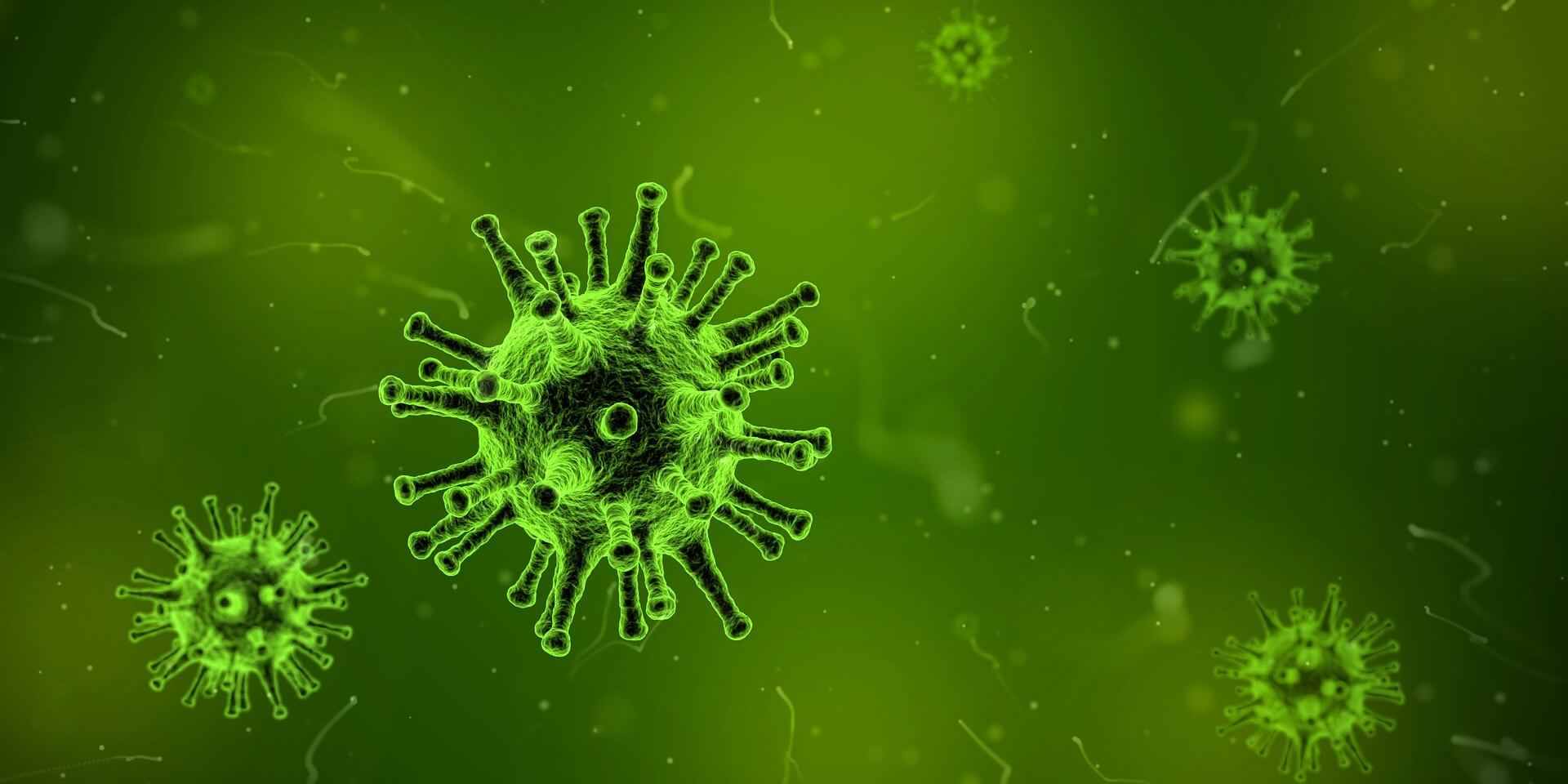 The start of a new decade often comes with celebration and promise, but it’s no reason to let your guard down. Diseases can evolve and are why pharmaceutical companies and doctors consistently come up with new products and medical practices to combat them. So let’s start the new decade with an update on what to watch out for while we go on making a better world for ourselves.

Despite being nothing new with great strides in vaccine development, dengue remains a deadly disease that had recently claimed 1,300 lives in last year’s outbreak. As it’s primarily carried by mosquitoes, remember to mind your surroundings and prepare appropriately with repellants and such. It’s also a good idea to know what the symptoms are to respond quickly.

Another deadly disease, it primarily affects children and poses serious to fatal risks to their lives. Like dengue, it’s part of the trifecta of outbreaks to plague the Philippines last year. As it’s a highly contagious disease that can be spread over the air or on infected surfaces, it’s important to maintain proper hygiene and to cover your nose and mouth if coughing or sneezing when infected. Its most prominent symptoms are skin rashes made up of large overlapping spots and tiny white spots with bluish-white centers on a red background.

The last of the three diseases that broke out in the Philippines, polio also mainly affects children and is extremely dangerous as it causes paralysis. As there is no cure for polio, the only way to avoid the disease is by observing proper hygiene and getting your children and yourself vaccinated. This disease is transmitted via oral consumption of anything that had contact with polio disease contaminated fecal matter.

Yes, you read that right. The bubonic plague can cause death in 30 to 90 percent of the time when left untreated within ten days from infection. Although breaking out in China late last year, we should still prepare ourselves for an international outbreak. There are three types based on the route of infection: bubonic, septicemic, and pneumonic. Symptoms include chills, high fever, muscle cramps, painful swelling of the lymph glands (when bubonic), and gangrene extremities. If you suspect you’re infected, immediately seek medical attention as treatment can lower risk of mortality to 1 to 15 percent.

We all know that sticking to a healthy lifestyle and observing proper hygiene generally prevent sickness. But it’s important to know that a leading cause for the worsening of these outbreaks is misinformation and fear-mongering. It’s critical to make sure your information regarding diseases and medicine comes from a legitimate and trustworthy source and it can mean the difference between life and death in extreme cases. 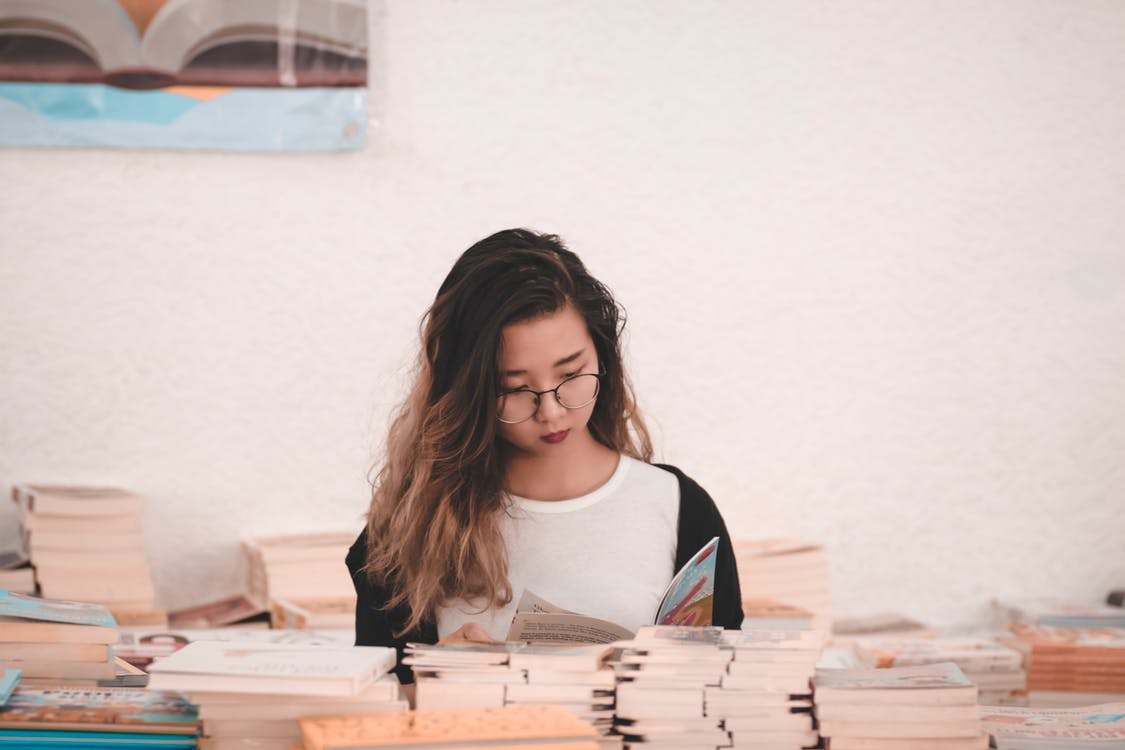 Telehealth is especially important now during this pandemic when going out of your house seems like an instant risk a...
Continue Reading Contrary to popular beliefs, to live a healthy and balanced life does not just equate to a healthy and strong physiqu...
Continue Reading We are now weeks into community quarantine. Every day since this started, we’ve been bombarded with the same type of ...
Continue Reading Whether it’s a bad case of the Mondays or urgent requirements from your clients just before you log off for the weeke...
Continue Reading