It’s International Men’s Day, a day specifically set aside for men. The odd part of that statement is how it doesn’t feel like the spotlight ever moved, or why it is relevant to shine a light on the sex that can’t give it up even when deliberately trying to stay away from it. In the day and age where efforts are made to drive the focus away from men, a special day for men doesn’t seem to make sense.

In the day and age where focus is driven away from men, the goal is to celebrate diversity and equality. To that end, shining a light on men should not serve to simply bloat the ego of millenia past but highlight the imperfect nature of the human male. And being a celebratory day, the point is not to call out, if not to open the door for acceptance. A show of good faith that we accept men for who they are and that they do not need to conform to an unrealistic model of men. To accomplish this, let’s break down some male stereotypes that we should have been done with decades ago.

Men (don’t) cry. As the saying goes “boys don’t cry”, and the generations of parents telling their little boys that they shouldn’t cry because they’re boys has reinforced that facade of the stoic man who weathers all of life’s storms without batting an eye. But the thing is, it’s also how some grown male adults have so much trouble dealing with their feelings in a healthy way. As Robert Smith famously put it: “I tried to laugh about it, cover it all up with lies / I tried to laugh about it, hiding the tears in my eyes / ‘Cause boys don’t cry”, almost prophesying the Joaquin Phoenix’ Joker. We need to do away with the old belief and let them know they can feel the way they do without judgement.

Men can(not) experience sexual abuse. Yes, men can also be sexually abused and the stigma exists because of statements like “he probably enjoyed it” or “it was probably the other way around” or “what a lucky guy” from toxic communities and peers that refuse to believe it can happen. Little boys and grown men can be taken advantage of and can be exploited by sexual offenders, and having the toxic stigma associated with the belief than men can’t be molested hinders them from calling out for help and getting out of their situation.

Men (don’t) share the burden of earning income and household responsibilities.  The traditional setup of men spending the day at work while their partners should just stay home and take care of the kids is a relic of the past. The reverse has been tried and tested, and men are just as capable of doing all the chores, holding the fort, and raising children while the partner takes on a job and earns the income. Even a balance between the two is possible, and it all boils down to how both parties agree to split the responsibilities and go on living their lives. Men should not be pressured to fulfill an obligation they never signed up for, likewise men should also hold themselves accountable for things they say they would do.

Men (should be) muscular and ripped AF. On a lighter note, men shouldn’t be expected to run to the nearest gym and sweat out their protein shakes with a 300 rep bench press and random 80’s music. It should be about 275. Men are human and that means they come in all shapes and sizes, and that should be enough at the bare minimum. As much as having ripped abs is nice and nobody is stopping you from patting your friend in the pecs for a job well done, let’s not forget how everyone agreed that ‘Dad Bod’ DeCaprio broke through the internet for a few glorious weeks on end after Wolf of Wall Street. Anyone who says otherwise will be shot to death.

The world we build is one of acceptance and we are making progressive strides to doing ourselves and future generations a big favor by dumping all (emotionally) toxic baggage out the window and out of our lives. So let’s celebrate our male friends and welcome them to the world we are helping make better for everyone to be in. 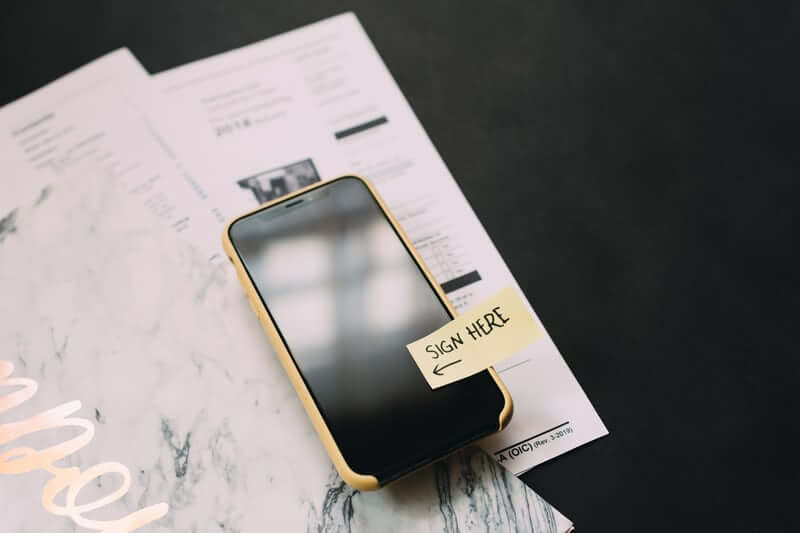 The added flexibility of being able to choose working between different places at any given time, makes co-working sp...
Continue Reading There was an outbreak in Wuhan, China during the Christmas season of last year and it has been confirmed to be a new ...
Continue Reading 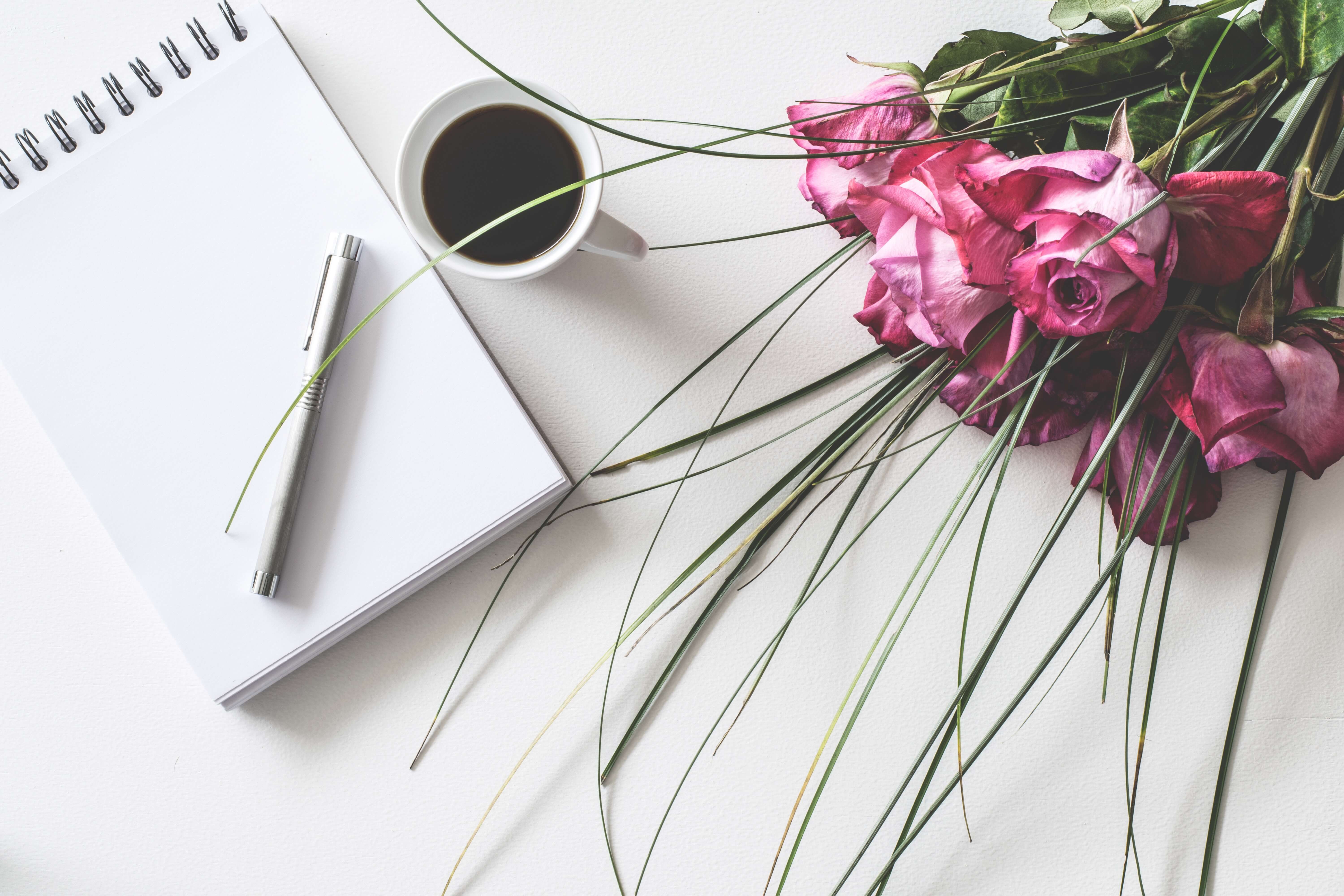 Valentine’s Day is that time of the month when people get to celebrate love in a widely recognized holiday around the...
Continue Reading 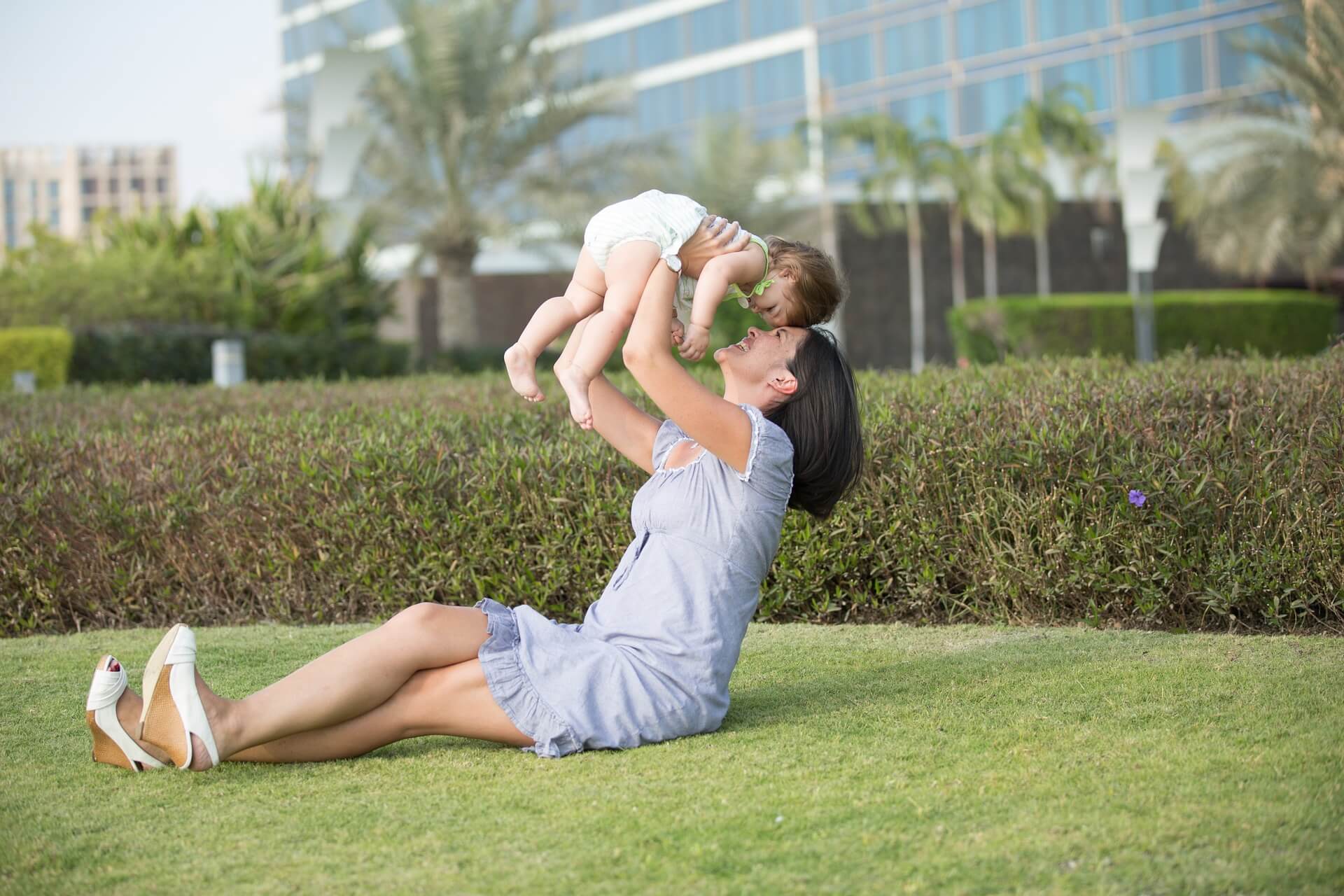 Previously, women were only allowed 60 calendar days of paid leaves for normal delivery and 78 days for Cesarean. Now...
Continue Reading