To kickstart International Women’s Month, we are going to delve into a topic that isn’t talked about as often as it should be. Filipinas paving their way and making their mark in today’s economic climate. These are innovators, problem solvers, entrepreneurs -- the unsung heroes of our society. These are women who aren’t afraid to take the reins and plunge head-on into unknown territory, with the goal of emerging victorious in whatever endeavor they set their minds on. These women mean business.

To start our list, we’re putting an innovator in public transport under the spotlight.

Natasha’s life as a model based in Malaysia eventually led her to an encounter with Malaysian ridesharing company, MyTeksi. Meeting with the people behind this ever flourishing mobile app gave her the opportunity to become one of the greatest minds established in the mobile carpooling industry. Her efficiency in this field became most apparent when she introduced GrabCar, a more privatized version of the more common taxi service, GrabTaxi. Instead of customers hailing a taxi through their mobile phones, they are now able to book luxury car service to take them anywhere they please in style. On top of all this, Natasha personally conducts classroom type training and orientations with her drivers to ensure that quality is always up to par.

Up next is an inventor whose selfless pursuits bore fruit in the form of sustainable lighting for families living below the poverty threshold.

Aisa Mijeno was in the IT industry before she went “off the grid” to work as a volunteer for Greenpeace.

This experience allowed her to immerse herself in the lives and living conditions of Filipinos in less than ideal situations. These people, who had no access to electricity in their homes, often resorted to cutting up wood for fire and purchasing fuel for lamps as viable light sources throughout the night, both of which required tremendous amounts of effort and resources.

Aisa partnered with Philippine Incubator, Ideaspace Foundation to create a sustainable product that produces a light source that doesn’t require any electricity to work – it was a lamp that ran on salt and water befittingly named SALt (Sustainable Alternative Lighting).

Today, rural areas around her region are now able to benefit from this ingenious invention.

The last person to be featured on this list is none other than Maria Ressa.

Ressa, a journalist by trade, has worked with some of the biggest names in the industry including CNN and ABS-CBN. Her experience with these companies cemented her legacy as one of the country’s top media moguls as well as spring-boarded her way to creating her very own news organization in Rappler.

With Rappler, her vision for the company was to further incorporate technology into journalism, utilizing crowdsourced news compiled by Ressa’s team of skilled writers and reporters who then release it onto various social media platforms where it gets the most of amount of reach.

Apart from being a platform that encourages public participation, Rappler also carries with it a sustainable business model that offers an array of advertising services to its client brands. if you still haven’t figured out what presents to get yourself or your freelancer friends, this guide is for you. Bei...
Continue Reading Being your own self-made businessperson can be unnerving with all that uncertainty hanging around every corner. There...
Continue Reading 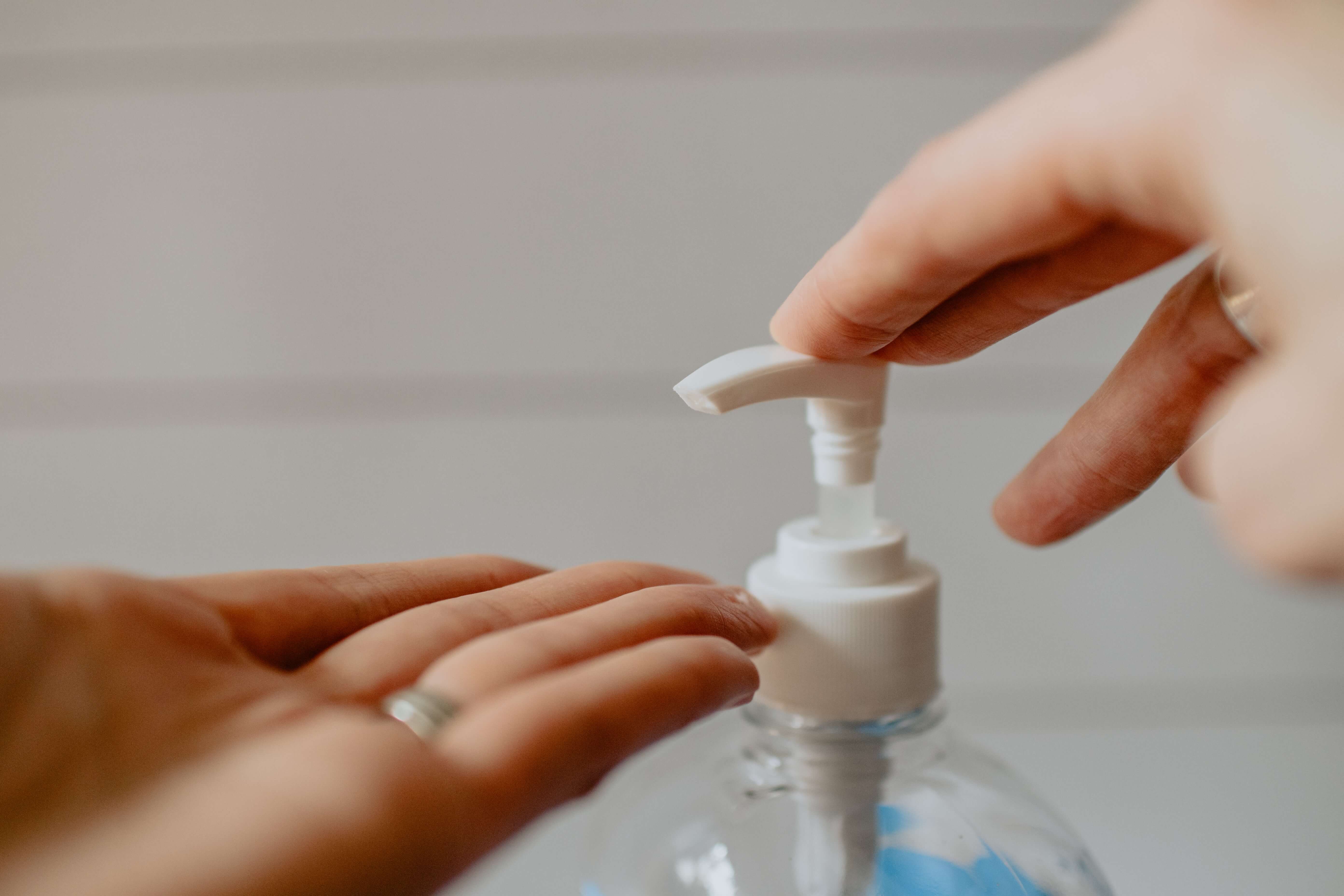 The announcement of lockdown had hand sanitizers, tissue paper, canned goods and instant noodles cleared off within t...
Continue Reading As the economy begins to re-open, we have unfortunately had to say goodbye to a lot of businesses closing their doors...
Continue Reading 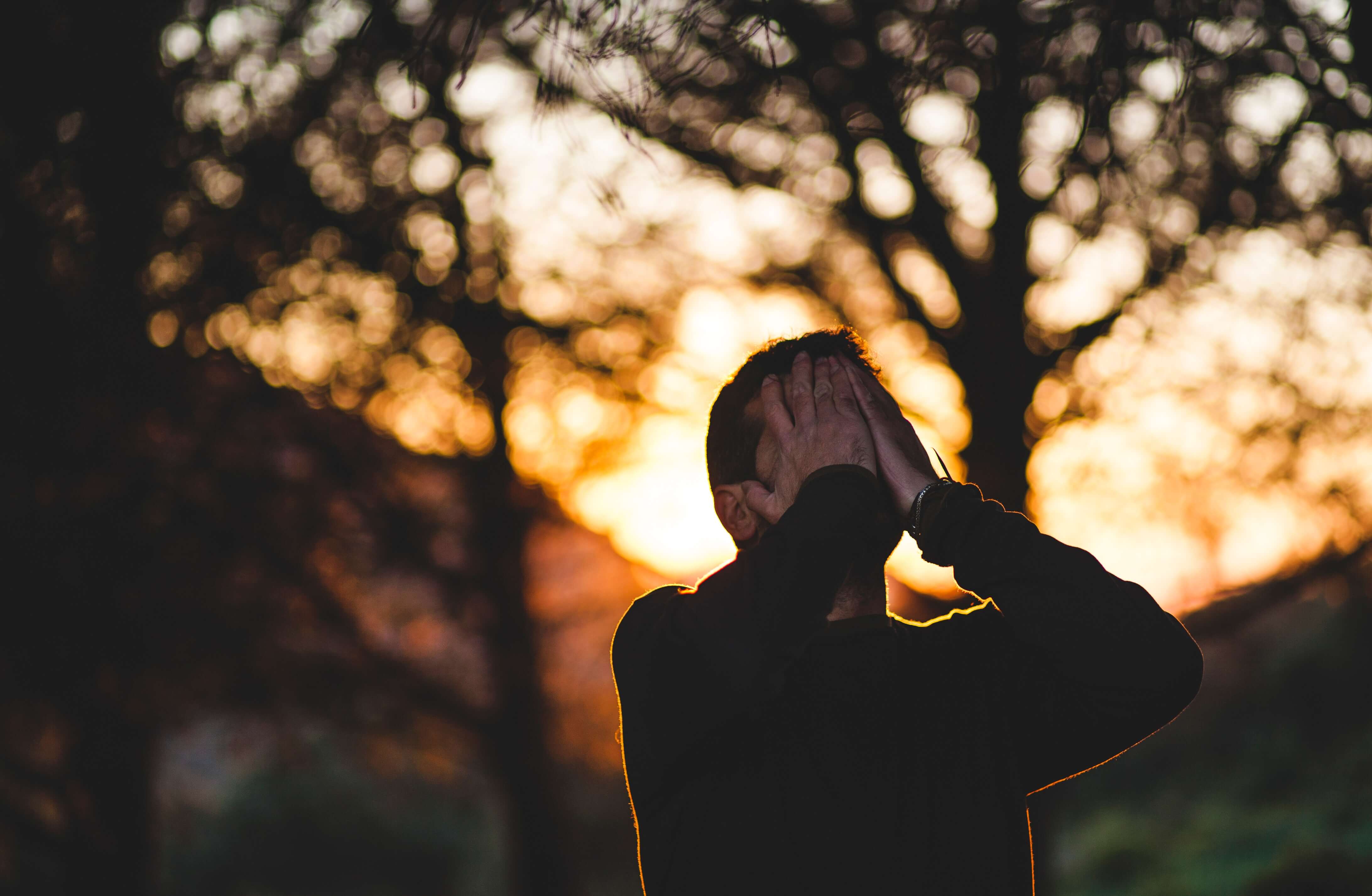 It’s Stress Awareness Week and apart from being stressed and loving it, we’re about to show you the best and worst wa...
Continue Reading